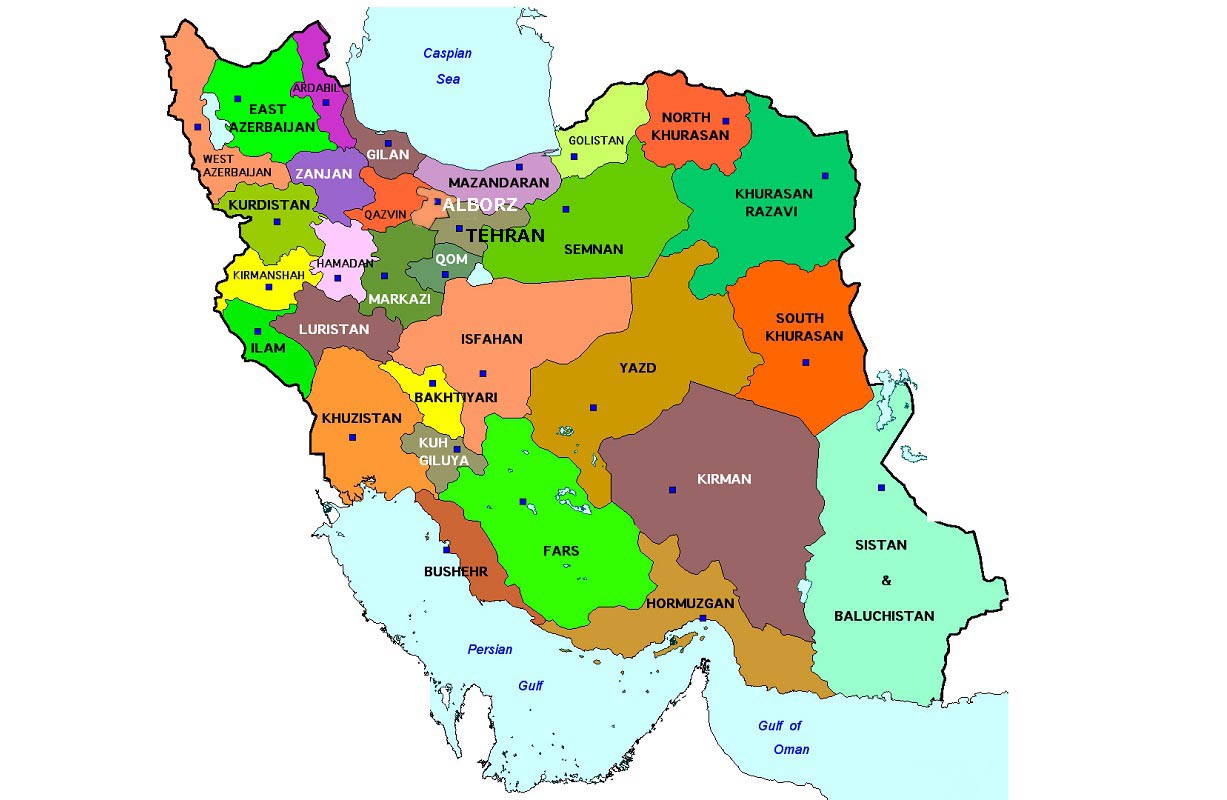 The city is located in the north-west of Iran and compared to Tehran the weather is very cool and pleasurable so that it is adored by people from hot areas. Ardabil gained importance several times during its existence; it was the capital during the Sajid dynasty and was independent between the 18th and 19th centuries. But mostly Ardabil is known because it gave birth to the dynasty of Safavids. The grandfather of the first Safavid king Shah Ismaili, Sheikh Jebra�il was the ruler of Ardabil, so during the Safavids the city gained a lot of sights and beautiful places.